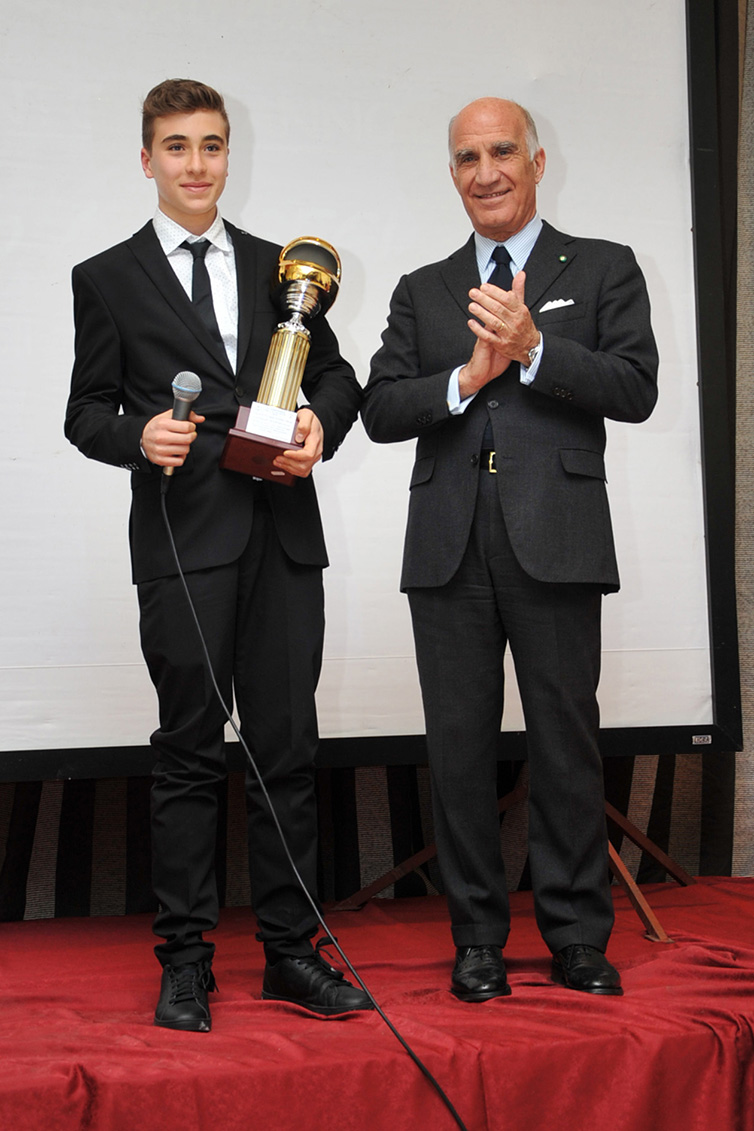 Leonardo Marseglia is busy in the 2017 karting season. He had a break from his work on the circuit, intervening yesterday at Selva di Fasano an Apulian mountain resort, where he was invited to be awarded of the “Talent of the Year” prize from the Aci Sport delegations of Apulia, Molise and Basilicata. This special award gone to the 14-year-old driver from Ostuni, Brindisi, during the prize-giving ceremony of the 27th Rally and Speed Championship, which was attended by the same Regional Delegations, the President of the Automobile Club of Italy Angelo Sticchi Damiani and representatives of the Sports Authority Of Albania and Montenegro.

The choice on Marseglia is motivated by its fruitful activity in karting, a sport which led the young driver to succeed in international event, beginning with the 2013 Supernational USA win in Las Vegas in the 60 Mini. The triumph in 2015 at Rok Cup International and Rok Cup Italia, together with the victory at the Aci Karting National Trophy, promoted Marseglia to move to the next class. Today, Leonardo is among the top international drivers of OK Junior category. 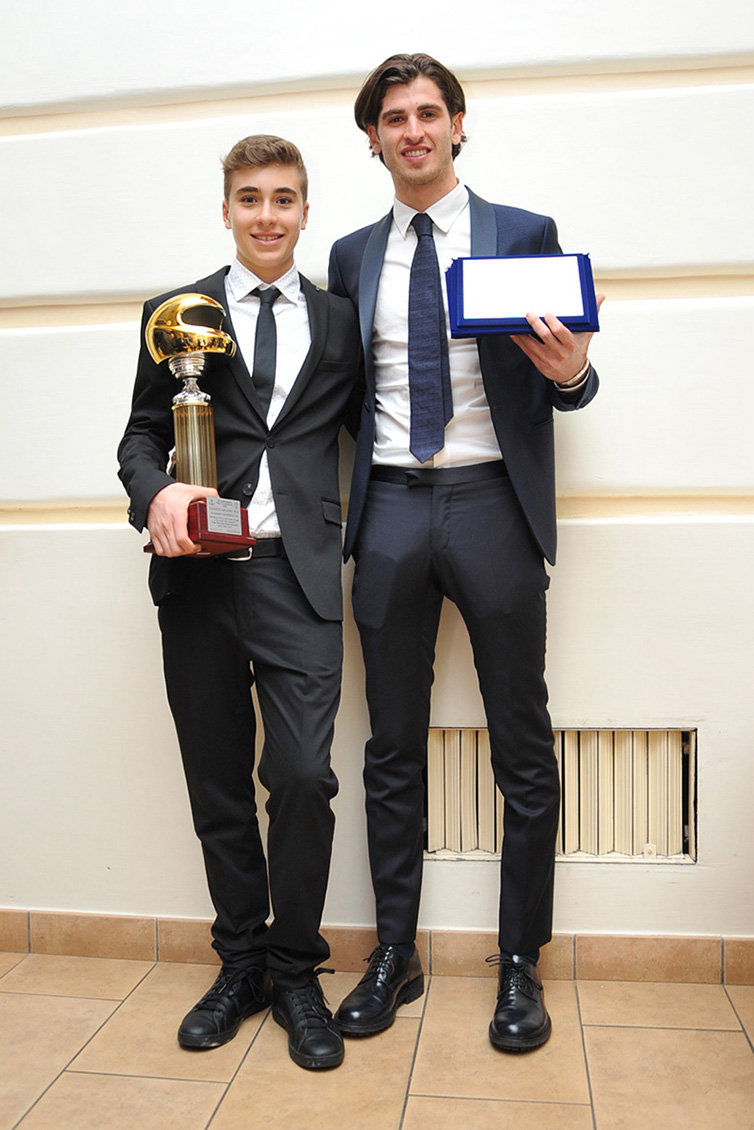 It was President Sticchi Damiani who presented the prize to the young talent, which was back from the pre-race test to the Sarno circuit, where next weekend will take place the final round of the WSK Super Master Series. During the evening, Marseglia met Antonio Giovinazzi, back home from his happy debut in F.1 at the recent GP of Australia. The two drivers from Apulia, family friends, exchanged impressions on their latest races. It seemed a sort of passing the baton, since Giovinazzi was Talent of Year 2012.

There are no upcoming events at this time.